About a year back we wrote a short article inspired by a vision and role that Our New Energy decided to take in the development of long-term renewable PPAs, offering bankability to those projects that cannot rely on outdated Government subsidies anymore. Since then, we have witnessed the birth of long-term renewable PPAs in Spain and Portugal. Particularly, we are proud to have been involved in one if not the first transaction of this kind in Europe (read here)

The truth is that we have seen a fast development of these transactions both in number and characteristics. We have witnessed a rapid increase in the number of counterparts, sophistication of the products and growing interest and consensus around the opportunities lying in these instruments. Long-term renewable PPAs are trendy and the whole market is talking about them but indeed, as many point-out, very little is really known or signed, or at least that is what it looks like from the outside.

In order to facilitate, we would like to dispel some false rumours or misconceptions about the considerations that surround these long-term instruments for investments in renewables.

Physical vs financial: We often face questions concerning the implications and technicalities that differentiate physical from financial PPAs. It would be impossible to cover such a topic thoroughly in the scope of this article, but in our experience most confusion stems from the lack of a common standard. We like to consider a PPA as physical when the off-taker is, besides agreeing on a long-term pricing mechanism for the energy, responsible for evacuating the energy physically from the asset. This is normally articulated by two different contracts: a route-to-market and a pricing settlement contract, but such structures tend to vary according to national market rules. Physical contracts are ruled by larger contracts (since there exists no standard) but offer a number of advantages such as that in one agreement with one counter-party it contains everything the generator needs to operate. Financial contracts tend to be framed on an ISDA and are much leaner and easier to negotiate as clauses are standardised. For the generator physical or financial PPAs have little to no impact on the operation of the park. For the off-taker an inadequately formulated financial PPA can have serious implications for their balance sheet so could lead to lower prices to off-set this risk. However, financial PPAs can be offered by more counter-parties and the willingness to explore financial PPAs can bring different and potentially more speculative (and potentially) more valuable offerings to the table.

Base-load vs pay-as-produce: the second most common question concerns the difference between the base-load or a pay-as-produce mechanics. Many mistakenly associate this with the consideration from above, i.e. physical vs financial. The choice of ‘profile’ that the PPA will be settled against is an independent choice from the former, and regards only a risk transfer between parties. There is no one-size-fits-all consideration on how to approach the evaluation of the financial impacts of both options, since different investors and financing institutions have different risk profiles and appetites; with the wide offerings available in the markets, we find that most investors and financing institutions can find products acceptable to both.

Captured price: If the paragraph above deals with risks, the resulting returns from these is what is known as the captured price, meaning the actual generation-weighted ‘captured’ electricity price. As base-load hedges leave the ‘captured price’ spread to base-load risk with the generator, this matter has acquired significant audience fuelled by a number of reports that intend to shed some light on this matter from a long-term perspective. We have participated in many discussions on this topic and may elaborate on this in a separate article. From our discussion we would like to share the 3 most pivotal consideration we have had:

Markets and technology combined lead to an incentivization to flatten price curves, not the opposite: trades flow from least to most expensive areas, flexible technologies and dispatching balance supply and demand equilibriums;stack models alone are not fit when run in an ‘island’ configuration, such as Spain. There are second-order considerations we should not ignore; andanticipated captured-price evolution often fails to address the impact that the revenue-shift could have in the overall system.

Corporate PPAS: Another interesting conversation in the social media orbits around the concept of corporate PPAs. At Our New Energy have recently shared some thoughts in an article from Bloomberg Energy Finance. Having assisted in an undisclosed Corporate PPA transaction, we can say that these are a reality, and make the most sense to bold energy-intensive industrial players; and not only from a CSR perspective. Buying green energy is already cheaper than traditional supply. The number of obstacles is significant and not fit for everyone; however there are meaningful opportunities and there exist a number of hybrid solutions already engineered by large utilities that will contribute to this transformation process.

GoOs: The last point we want to explore in this brief overview are these certificates, whose value is extremely volatile, uncertain but could find a whole new life under the ‘new’ Renewable Energy Directive II. As much as there exist forecasts for energy prices, there is little or nothing being publish on the future value of GoOs . This already shows that there is a significant option-value behind because it is currently not a talking point and may therefore be under-valued. GoOs are a property of the renewable generation asset and, in our view, could become a significant value-driver over the next decade in the EU. Illustrated by the significant prices in the past year.

Over the past couple of decades, renewable investments were supported by investors who could approximate these to fixed-income securities. The energy transition brings us the opportunity but also the responsibility to shift this approach towards one more similar to an independent power producer, who understands and participates in the energy markets. The ambitious targets that are driving the energy transition and renewable (r)evolution provide many opportunities for those willing to embrace the opportunities with all necessary care, diligence but also determination and enthusiasm. 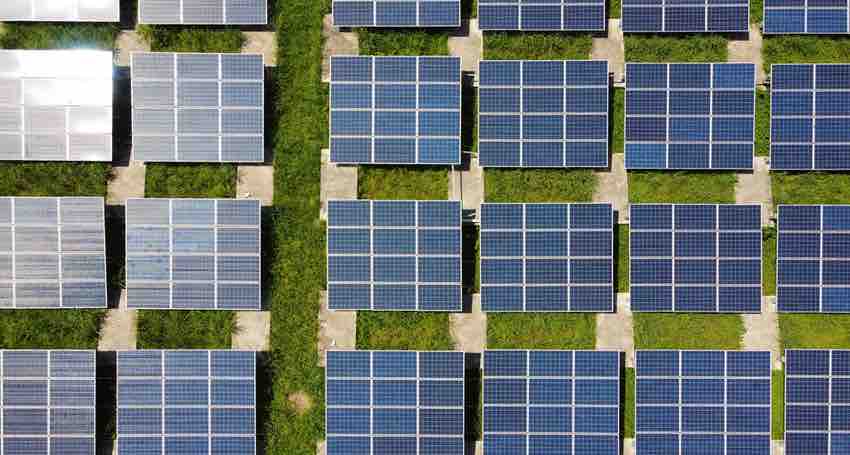